P Parameswaran ji: The divine lamp that never ceases to burn, will continue to guide us 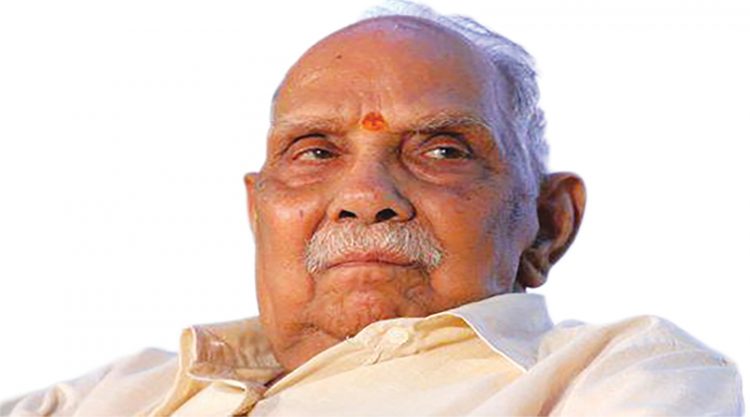 As the legendary poet, Rabindranath Tagore said: Death is not extinguishing the light; it is only putting out the lamp because the dawn has come. For us, Parameswarji is an ever-burning lamp, the divine lamp that never ceases to burn. He will continue to be the light on our path as before.